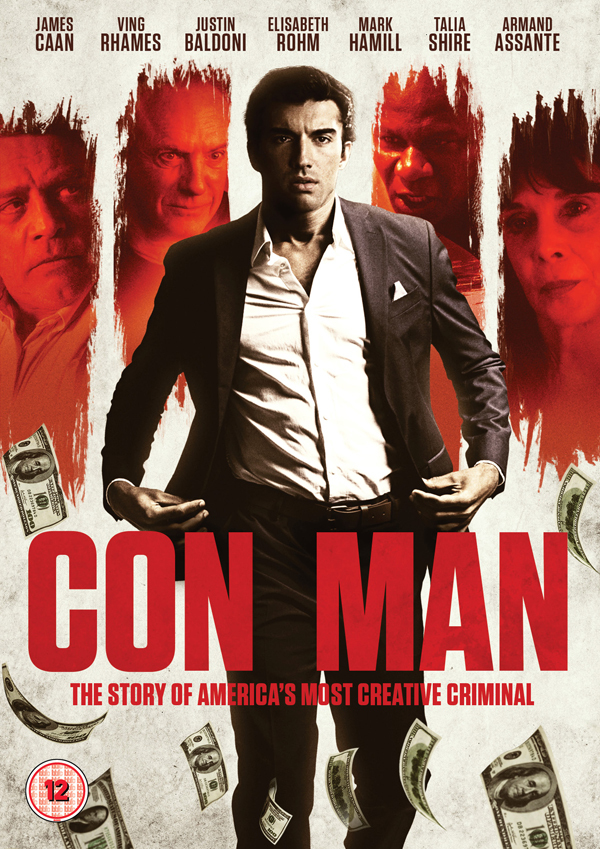 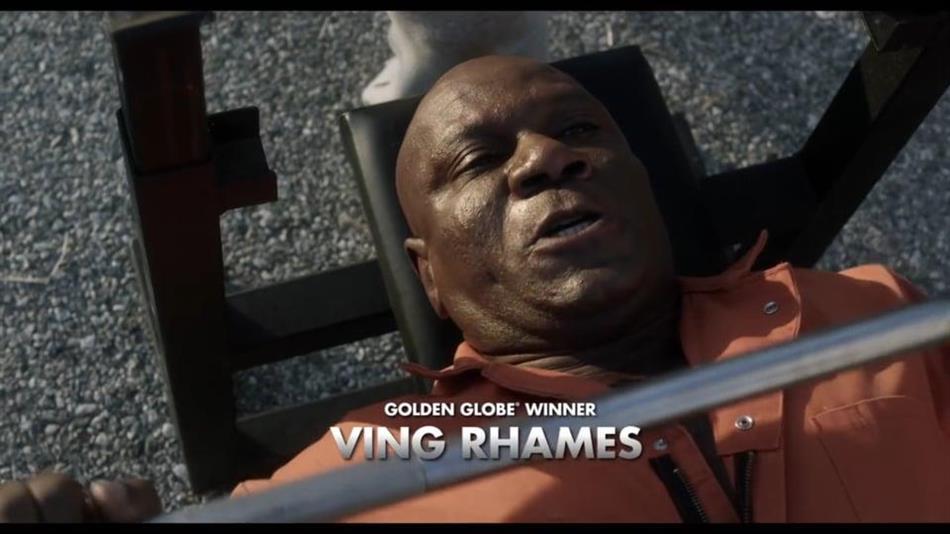 16-year-old Barry Minkow starts a carpet cleaning business called ZZZZ Best out of his garage. By his 21st birthday, he successfully takes the company public and boasts a net worth of over 100 million dollars, on paper. But in truth, Barry is running a Ponzi scheme and a fraudulent, non-existent business. Eventually, his never-ending cons catch up with him, and the youngest person ever to defraud Wall Street, is sentenced to 25 years in prison. There, Barry finds God with the help of fellow prisoner "Peanut" (Ving Rhames) and commits to a life of righteousness. FBI Agent Gamble (James Caan), who had a hand in the con man's conviction, takes note and arranges for a shortened sentence, in exchange for Barry working with the FBI. Once released, Barry doubles as a pastor and an FBI-sponsored crime buster. However, it doesn't take long for the con man to go back to his old ways, while appearing to do good. Once a con, always a con.