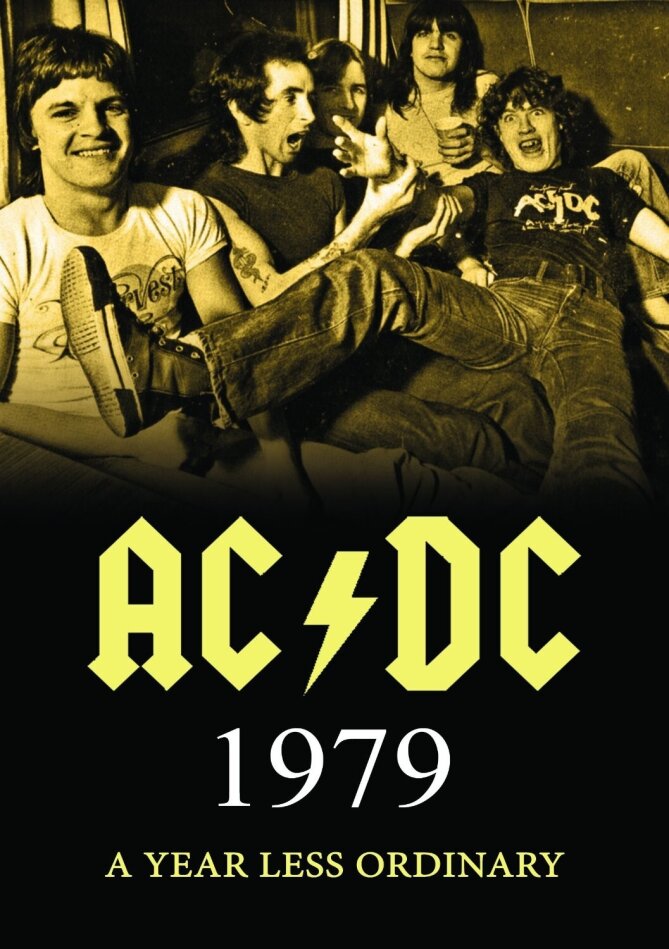 If there was one year during the first stage of AC/DC s career while the late Bon Scott was at the helm, which suggested just what glories were in store and what a major and pivotal rock group these Australian reprobates were all set to become, it was 1979. The band started the year putting the finishing touches to their Highway to Hell LP - released in the summer to huge critical acclaim and hailed as the group s finest to date - but in the meantime they changed their management and then went off to the US to tour relentlessly until the album was released. Back in the UK to support The Who at their largest gig so far, following which they returned to the US for promotion and more touring: the boys were on a roll and loving every second. Then a much deserved break in Australia for Christmas was planned, but when Bon Scott returned to the UK in early 1980 he had only a month left to live. This film explores and investigates this most monumental and yet ultimately fatal year for AC/DC Mark I, and with the help of archive footage, rarely seen interviews and contributions from those who were around the band at the time, tells a story of hope, dreams, ambition and enormous talent that would so soon and so tragically be cut short.