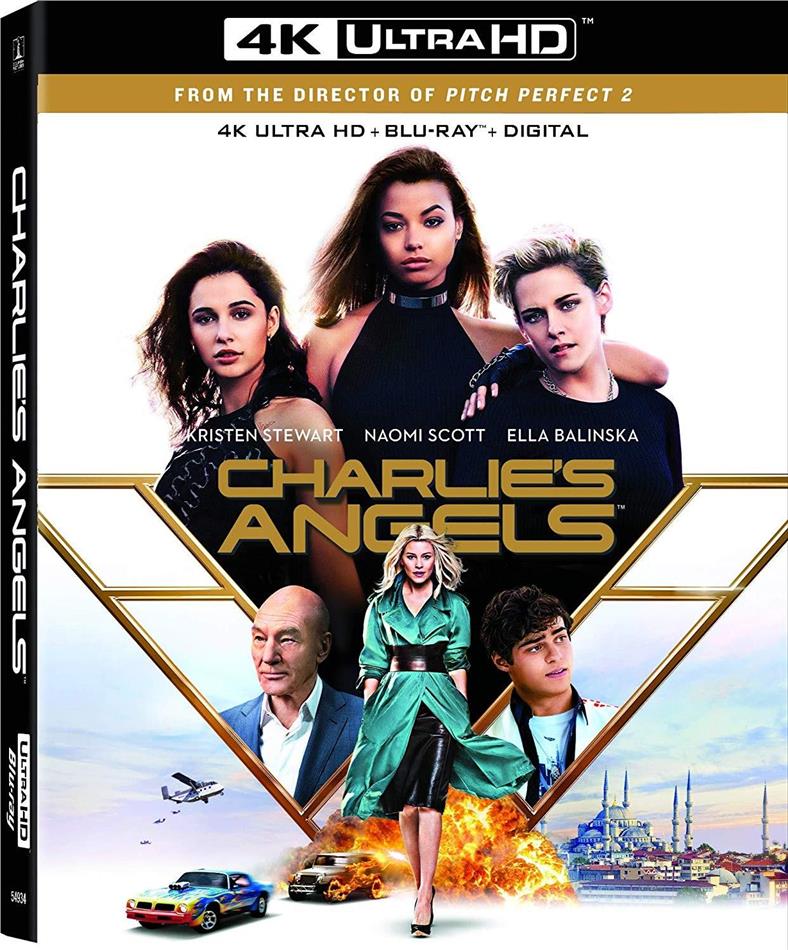 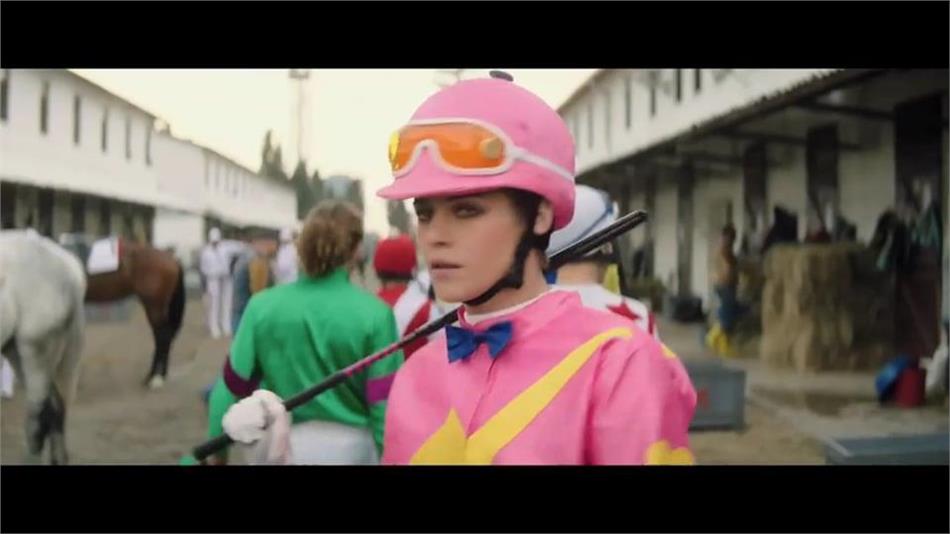 US Version | Region code  1, A
Important note: This article is only playable on code-free devices or those which support regional code 1, A .

Kristen Stewart, Naomi Scott, and Ella Balinska are working for the mysterious Charles Townsend, whose investigative agency has expanded internationally. The new Angels are among the world's smartest, bravest, and most highly trained women all over the globe. Under the guidance of Bosley (Elizabeth Banks), the Angels have to protect a revolutionary technology from becoming weaponized. They will have to rely on each other as their assignment becomes increasingly treacherous and even those closest to them can no longer be trusted.