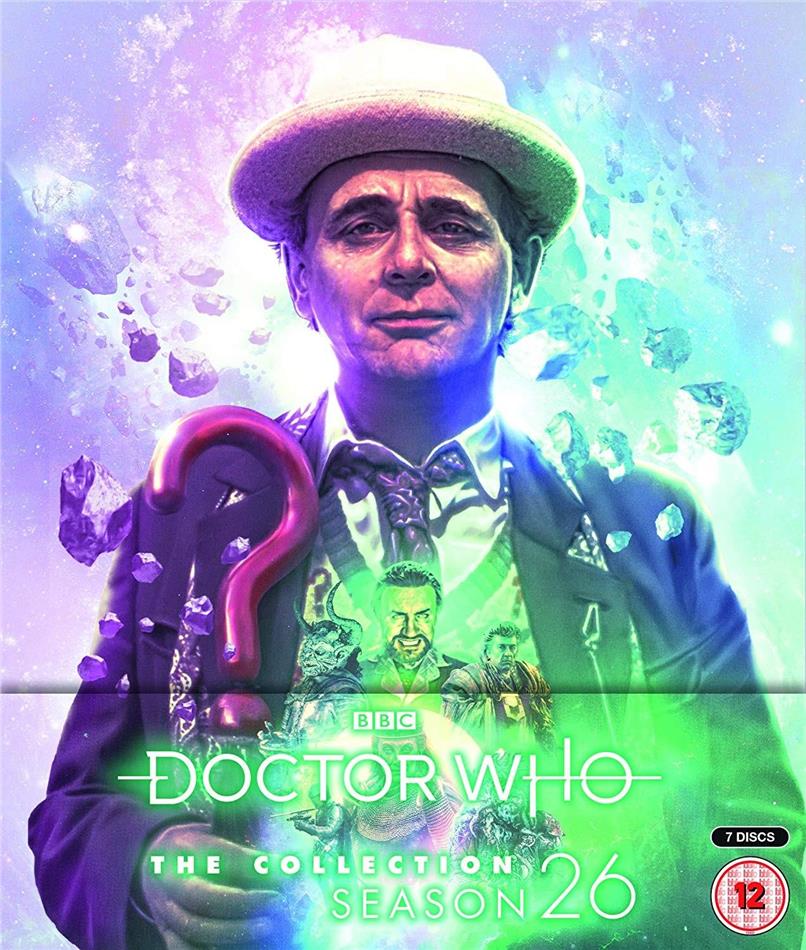 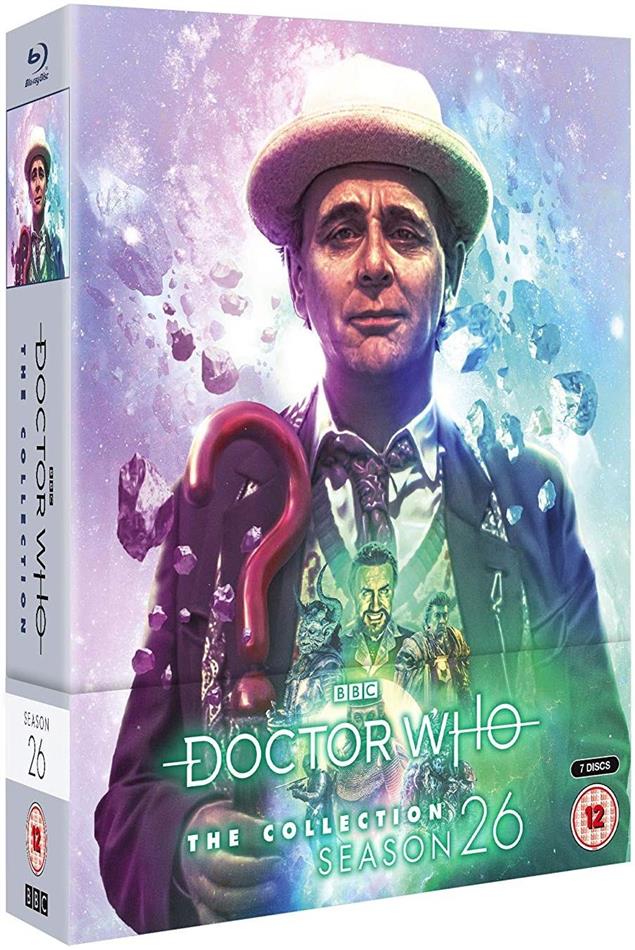 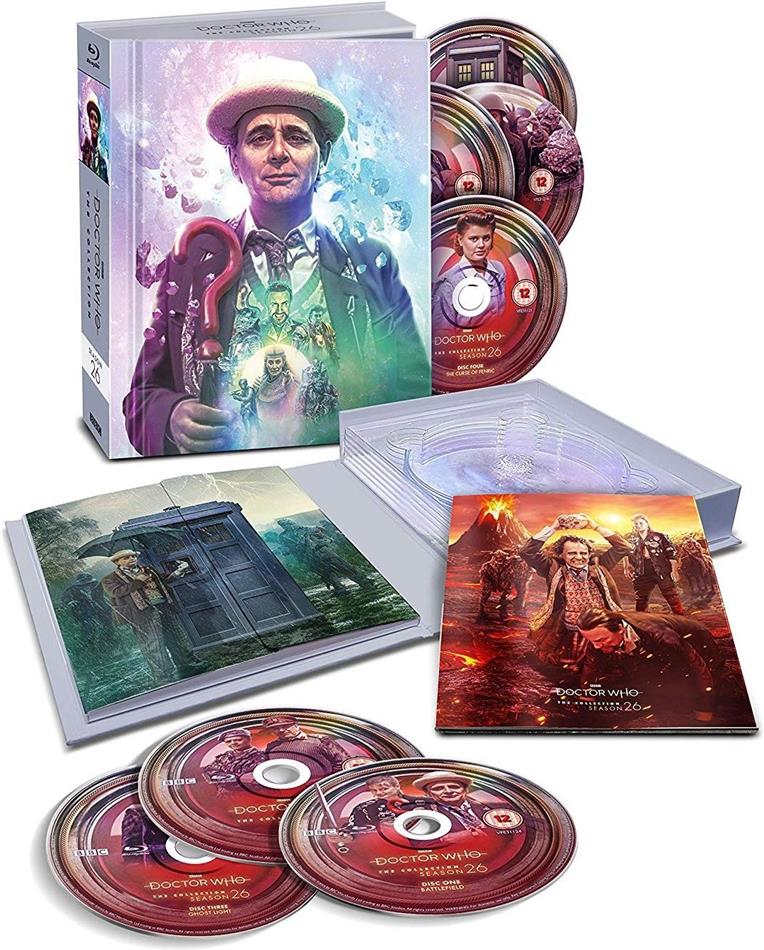 Season 26 features four epic adventures traversing a future Britain invaded by inter-dimensional knights, a strange Victorian house haunted by ghosts from Ace’s past, an alien world populated by Cheetah People and a 1940s army camp under siege from monstrous vampires.

With guest stars including Nicholas Courtney (Brigadier Lethbridge-Stewart), Anthony Ainley (The Master), Jean Marsh, Nicholas Parsons, Anne Reid, Ian Hogg, Sylvia Syms and comedy duo Hale & Pace, this fondly-remembered set of stories saw the end of an era for Doctor Who, and set the stage for its hugely successful revival.