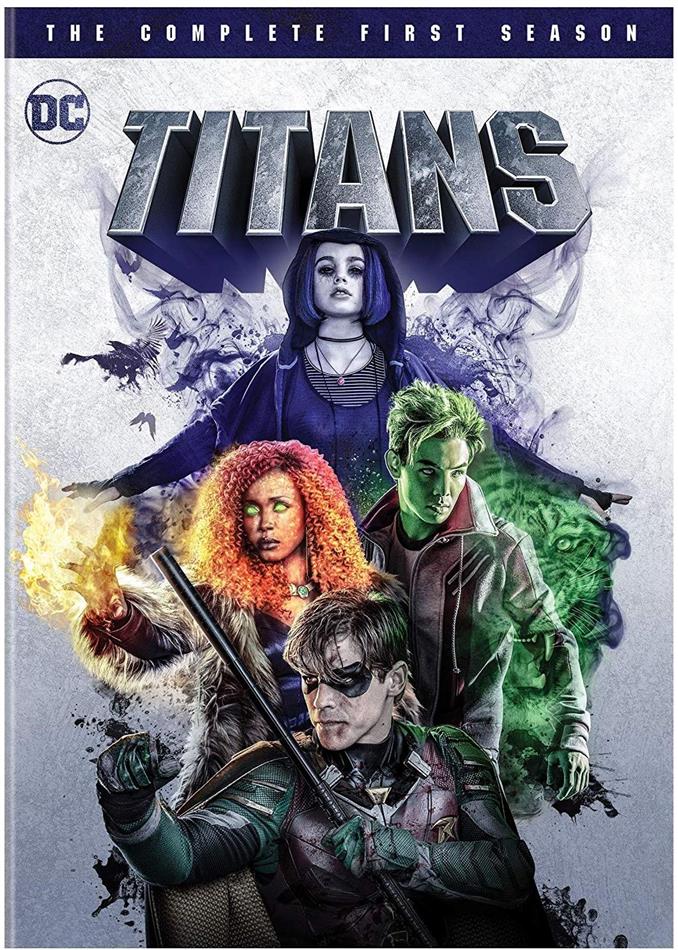 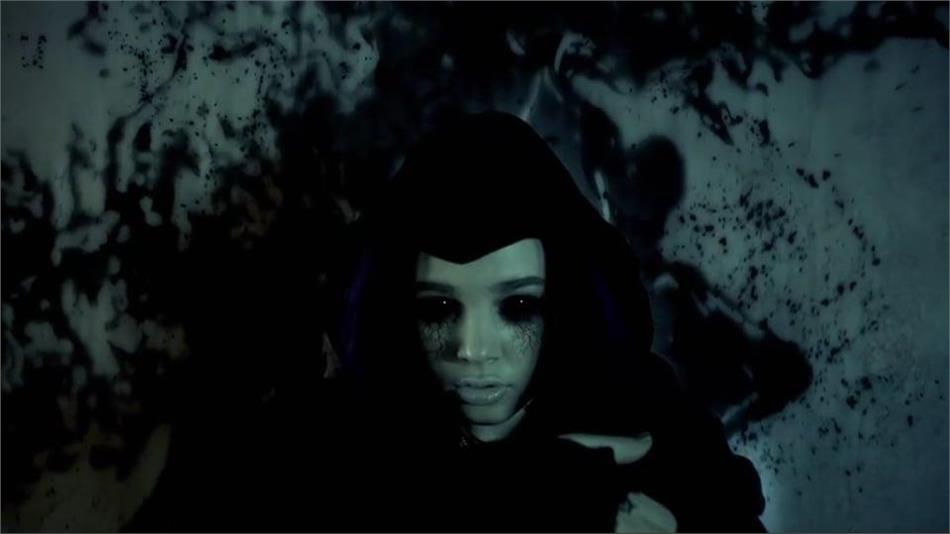 TITANS is an all-new live-action drama series that follows a group of young soon-to-be Super Heroes recruited from every corner of the DC Universe. In this action-packed series, Dick Grayson aka Robin (series star BRENTON THWAITES) emerges from the shadows to become the leader of a fearless band of new heroes – including Starfire, Raven, Beast Boy and many others. DC Universe's first original series follows this group of young heroes as they come of age and find belonging in a gritty take on the classic Teen Titans franchise. When Dick Grayson and Rachel Roth aka Raven (series star TEAGAN CROFT), a special young girl possessed by a strange darkness, get embroiled in a conspiracy that could bring Hell on Earth, they are joined by the mysterious Kory Anders aka Starfire (series star ANNA DIOP) and loveable Gar Logan aka Beast Boy (series star RYAN POTTER).Together, they become a surrogate family and team of heroes. A dramatic adventure series, TITANS explores and celebrates one of the most popular comic book teams ever.