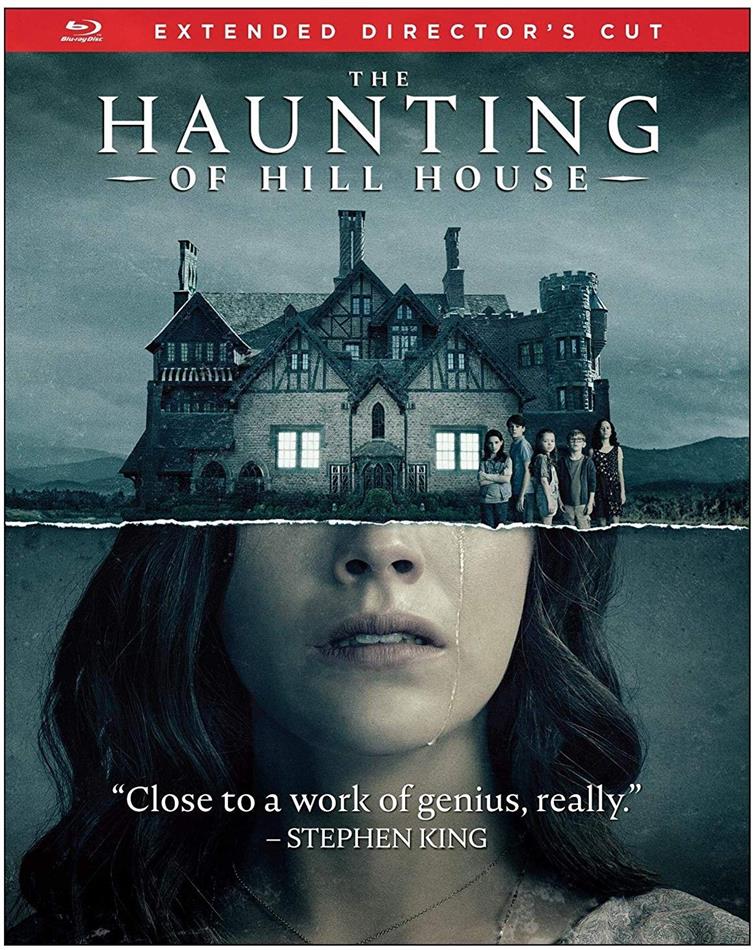 The Haunting of Hill House is the critically acclaimed, modern reimagining of Shirley Jackson’s legendary novel about five siblings who grew up in the most famous haunted house in America. Now adults, they’re reunited by the suicide of their youngest sister, which forces them to finally confront the ghosts of their pasts... some of which lurk in their minds... and some of which may really be lurking in the shadows of the iconic Hill House.