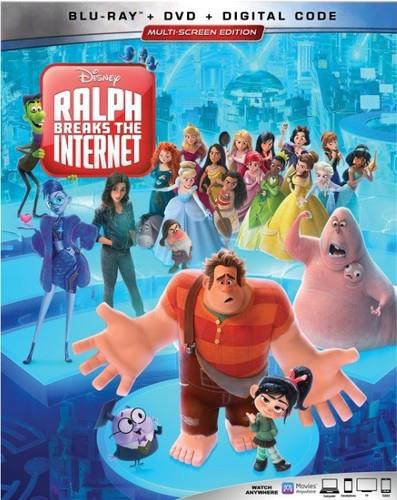 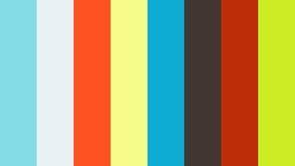 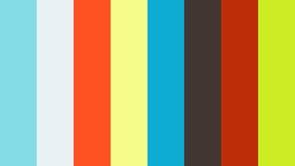 When the loss of a key component has Litwak's Arcade ready to junk it's "Sugar Rush" console, 8-bit besties Wreck-It Ralph (voiced by John C. Reilly) and Vannelope (Sarah Silverman) have to find a replacement-and hop a Wi-Fi router that launches them online into the brave new world of the web. Can they find their prize without being sidetracked by the comic clickbait coming their way? Superlative sequel also features the voices of Gal Gadot, Taraji P. Henson, Jack McBrayer, Jane Lynch. 112 min. Widescreen; Soundtrack: English. Two-disc set.