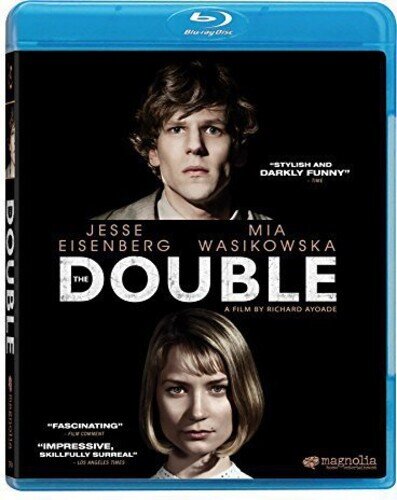 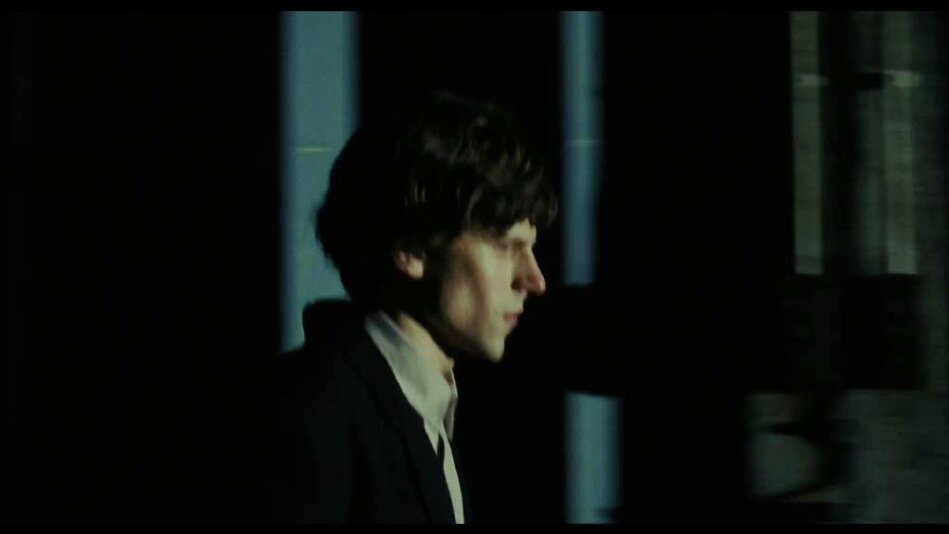 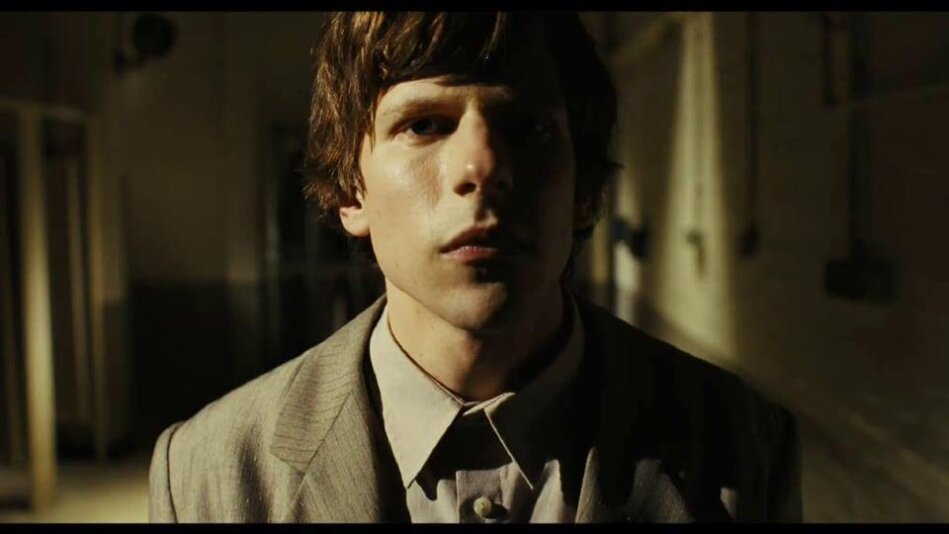 Richard Ayoade`s stylized adaptation of Fyodor Dostoevsky`s novella The Double stars Jesse Eisenberg as Simon James, a meek office drone who bumbles his way through his day, forever pining for a pretty girl (Mia Wasikowska) who lives near him and working hard for a boss (Wallace Shawn) who doesn`t see any of his accomplishments. One day Simon discovers that he has a new co-worker, James Simon (also Eisenberg), who looks just like him and possesses all of the confidence and charisma that Simon lacks. Simon befriends this new person, and soon the put-upon man is asserting himself. However, he begins to fear he`s becoming just another pawn in James` relentless self-interests. The Double screened at the 2013 Toronto International Film Festival.