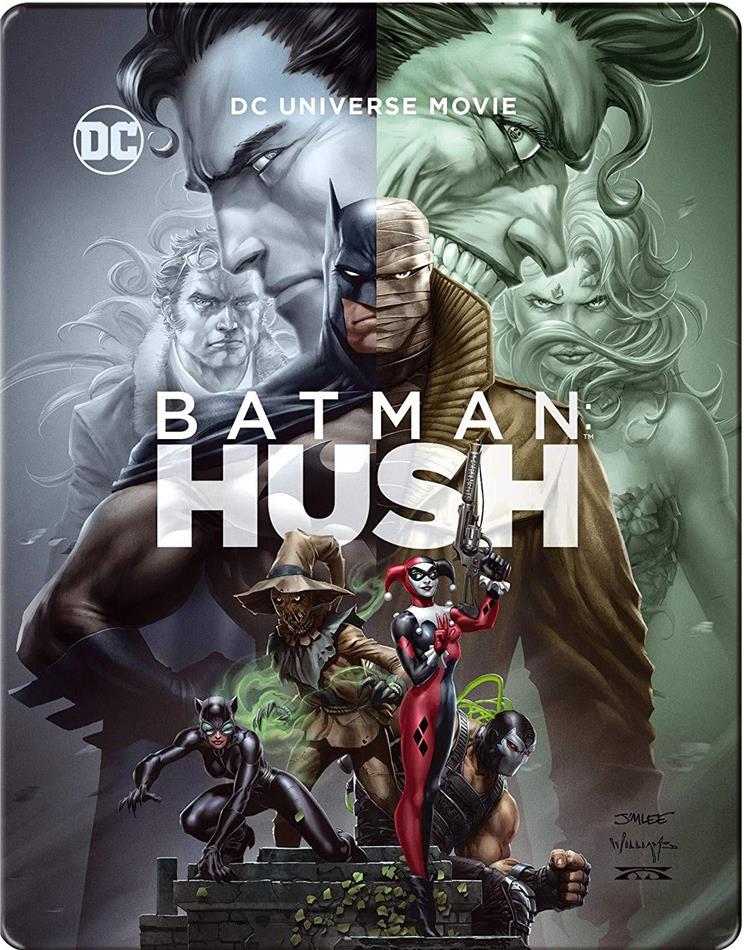 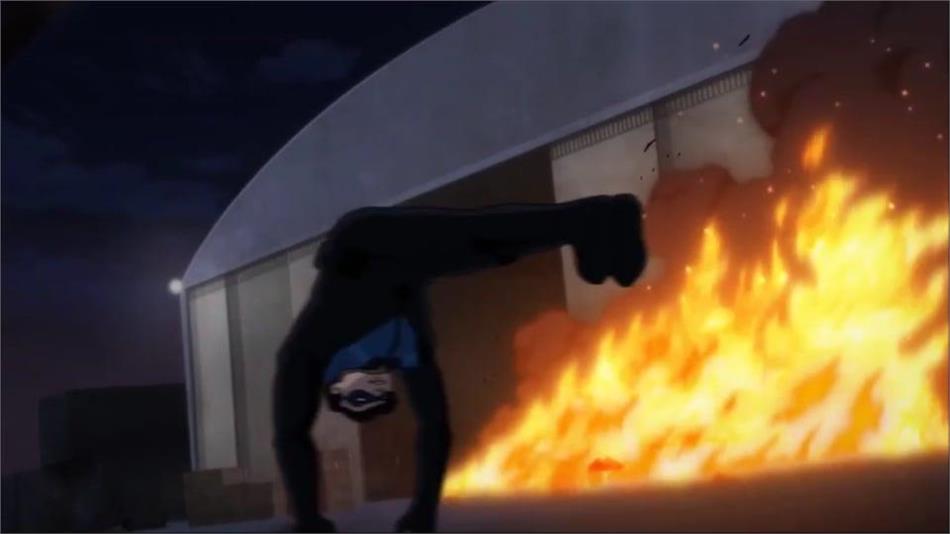 When threads from Batman's past begin to unravel, the race is on for the Dark Knight to crack Hush's deadly game. Based on the tour de force graphic novel, Batman: Hush ranks as one of the greatest Batman stories ever told. A virtual who's who of DC including Superman, Nightwing, Catwoman, Poison Ivy, Joker and more is woven into this twisting tale of murder, mystery and romance that will create strange alliances and reveal shattering secrets when Hushs silence is finally broken.