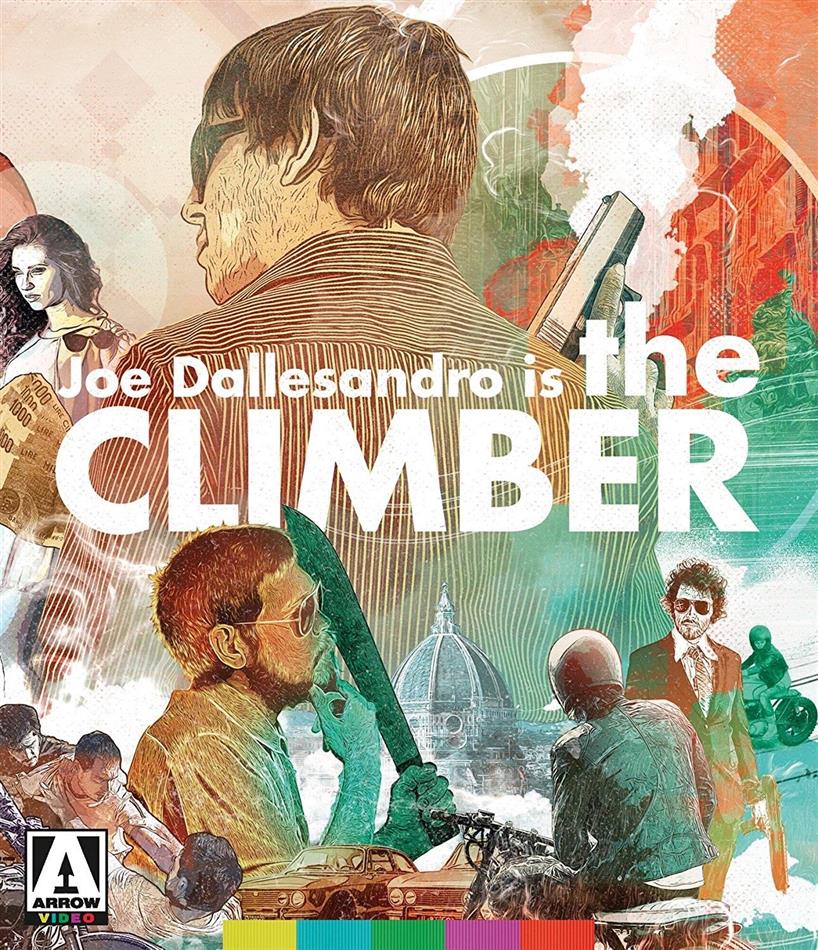 The film follows Aldo (Dallesandro), a young and ambitious smuggler looking to make a name for himself in the criminal underworld. However, after being beaten and left for dead by a local crime boss for attempting to skim some of the profits for himself, Aldo is forced to go it alone and forms his own gang of crooks in an attempt to get his revenge.