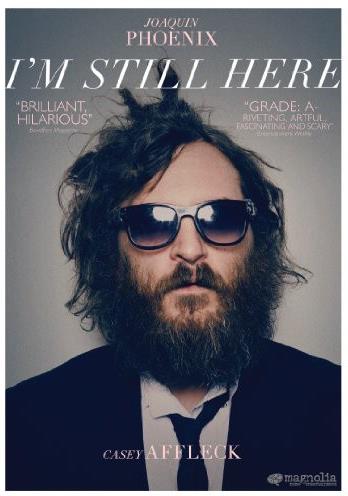 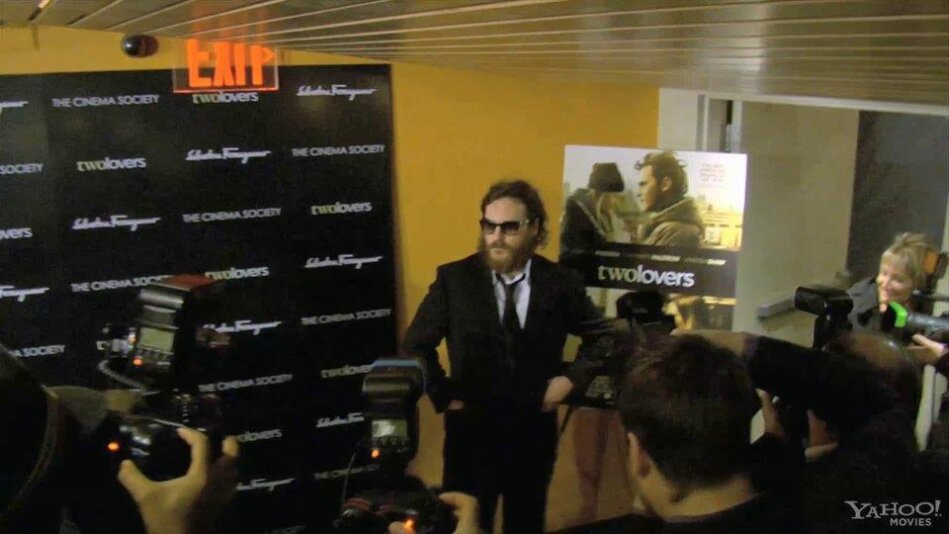 Oscar-nominated actor Casey Affleck in his directorial debut together with fellow Oscar-nominee Joaquin Phoenix Blow the roof off of conventional filmmaking in this unique and groundbreaking experimental project. Joaquin gives a powerful performance as "JP," an out of control Hollywood celebrity who commits career suicide in announcing that he is ''retiring'' from acting, while at the top of his game, to become a hip-hop star. JP shuts himself off from the protection and better judgment of his agent, manager and publicist, and sets out on jaw-dropping journey into a decadent frenzy of sex, drugs and outrageousness, as he tries desperately to break away from his old celebrity persona to develop his rap career. Mired in self-doubt and harsh criticism from the media, he struggles to find his identity.