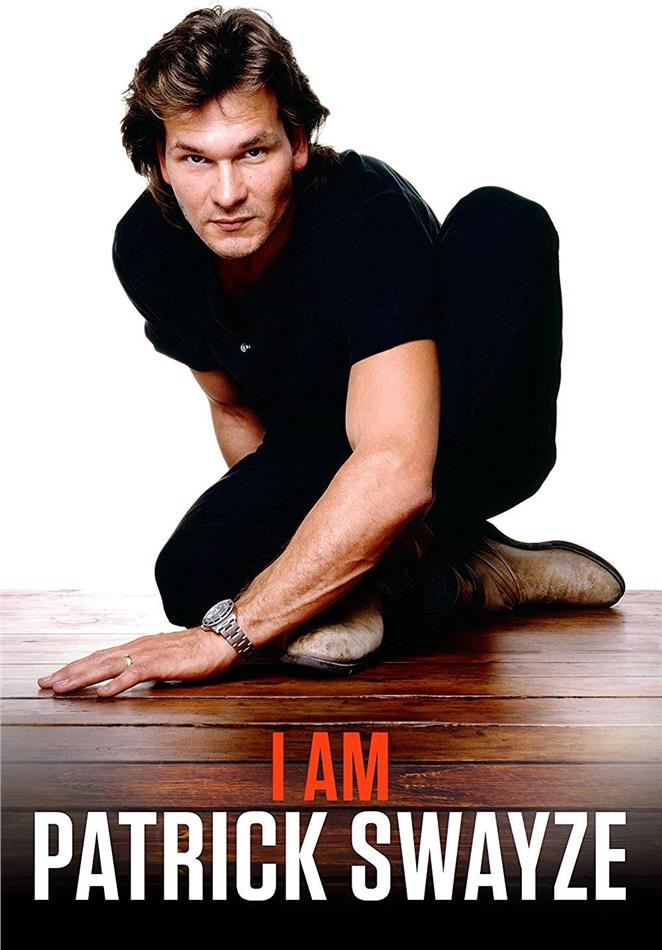 I Am Patrick Swayze is a feature documentary film exploring the 1980's most recognizable leading man, who challenged Hollywood's very notions of masculinity and redefined what it meant to be the Sexiest Man Alive. Featuring never-before-seen home videos, photographs and original interviews with those who knew Patrick best-including the illustrious costars of his biggest films-this documentary dives beyond his status as a sex-symbol to reveal the complexities of an often misunderstood movie star. From his ferocious drive, to his most iconic roles and off camera battles with alcohol and cancer, Patrick's family, friends and collaborators reflect on the life and legacy of the man they endearingly called Buddy.

Whether he was leading a pack of outsiders, performing acrobatics 10,000 feet in the air, strutting in full drag, or sweeping women, literally, off their feet, he approached every role with vulnerability and fearlessness. I Am Patrick Swayze channels the same tenderness and strength that defined not only Patrick's beloved characters, but the remarkable man he was-a man who was born to be either a Texan cowboy, prolific dancer, all-star athlete or a true artist, who instead decided to be all of them.