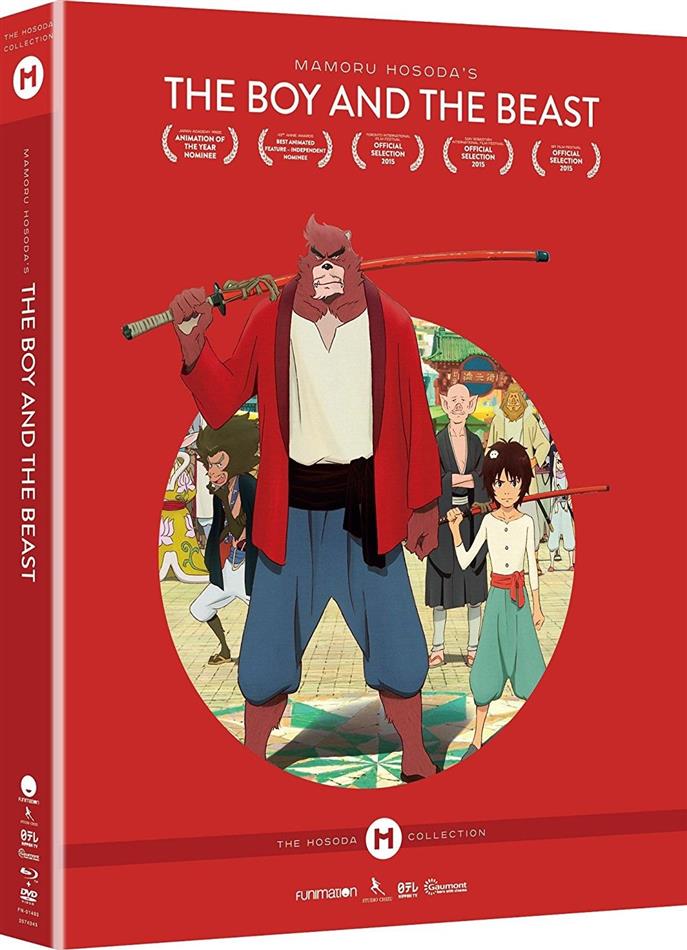 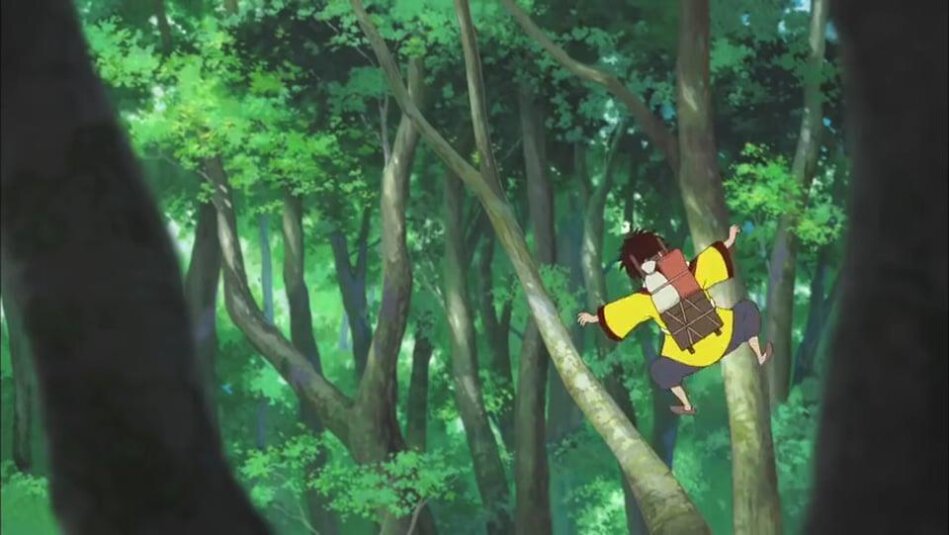 The latest feature film from award-winning Japanese director Mamoru Hosoda (Summer Wars, Wolf Children): When Kyuta, a young orphan living on the streets of Shibuya, stumbles into a fantastic world of beasts, he’s taken in by Kumatetsu, a gruff, rough-around-the-edges warrior beast who’s been searching for the perfect apprentice.
Despite their constant bickering, Kyuta and Kumatetsu begin training together and slowly form a bond as surrogate father and son. But when a deep darkness threatens to throw the human and beast worlds into chaos, the strong bond between this unlikely pair will be put to the ultimate test—a final showdown that will only be won if the two can finally work together using all of their combined strength and courage.

After becoming a father, Hosoda used his personal experience to shape the story of Kyuta and Kumatetsu by exploring the trials of fatherhood and the bonds of those we surround ourselves with. And, by weaving in influences from Japanese folklore, he created the vividly rendered beast world of Jutengai that contrasted with the human worlds modern, bustling city of Shibuya.
As part of the Hosoda Collection, this release features a handsome clear sleeve and a 52 page artbook of interviews and concept art.