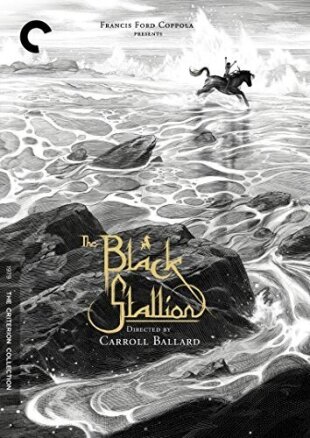 From it's turbulent beginning in a storm-swept sea to it's unforgettable horse race finale, the Black Stallion is a modern-day movie landmark. One of the most highly praised productions of 1979, it is a wonderful experience.