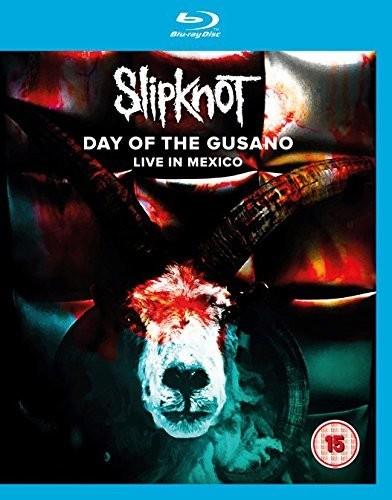 Day of the Gusano - Live In Mexico

A genuine sonic phenomenon, a nine-piece force of nature and one of heavy music's most important, recognizable, uncompromising and creatively ingenious bands. Yet to their millions of fans across the world, affectionately known as maggots, SLIPKNOT aren't just a group, they re also a counterculture and a way of life. Those fans play an important role in a new documentary entitled 'Day of The Gusano'. Directed by SLIPKNOT;s own M. Shawn Crahan, aka Clown, Day of The Gusano documents the Iowa band's first ever visit to the country in December 2015 and features exclusive interviews with SLIPKNOT's members talking about the importance of their fanbase and the band's long awaited first ever show in Mexico City.