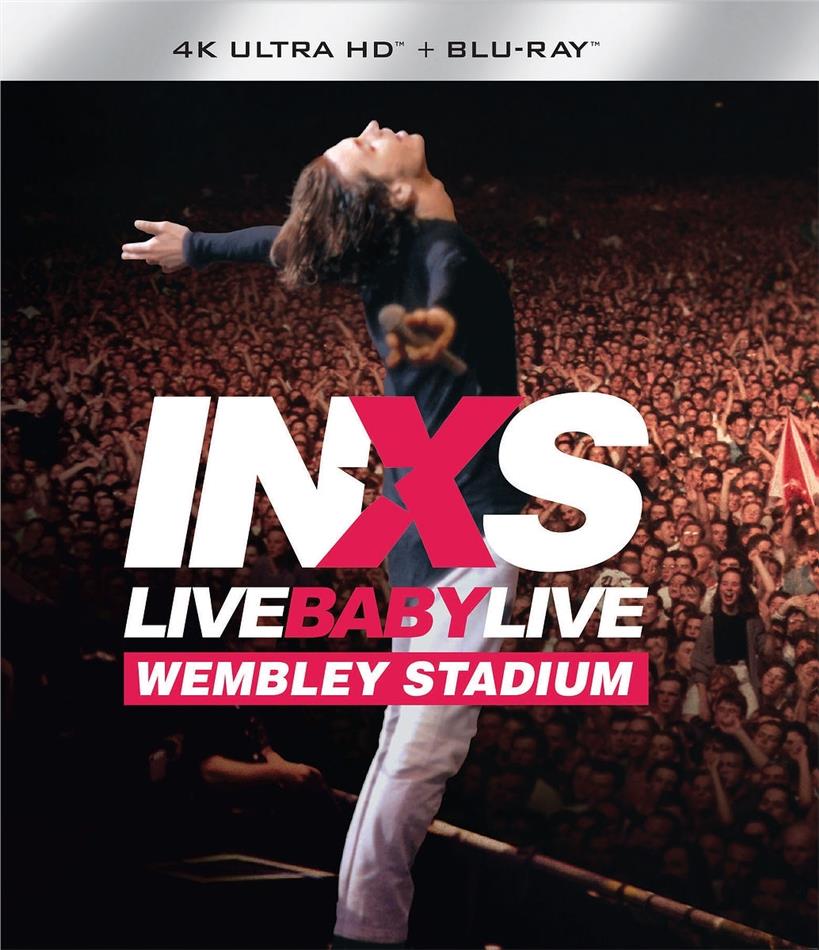 Filmed at Summer XS, Wembley stadium on 13th july 1991, we see INXS perform to an audience of 72'000 fans - England's most spectacular extravaganza of the year.

A highlight in a career of triumphant milestones, INXS's thundering performance at London's Wembley Stadium on July 13th1991 has been restored from the original 35mm film. Presented here in glorious 4K Ultra High Definition widescreen at over 20 times the resolution of the original release. With remixed and remastered Dolby Atmos audio, and featuring a previously unreleased performance, never has it felt more like being part of the crowd of 73,791 adoring fans on that hot July evening. The classic 1991 performance, completely restored, remixed and remastered. This package also contains a standard Blu-ray. 4K UHD discs will not play on standard Blu-ray players.