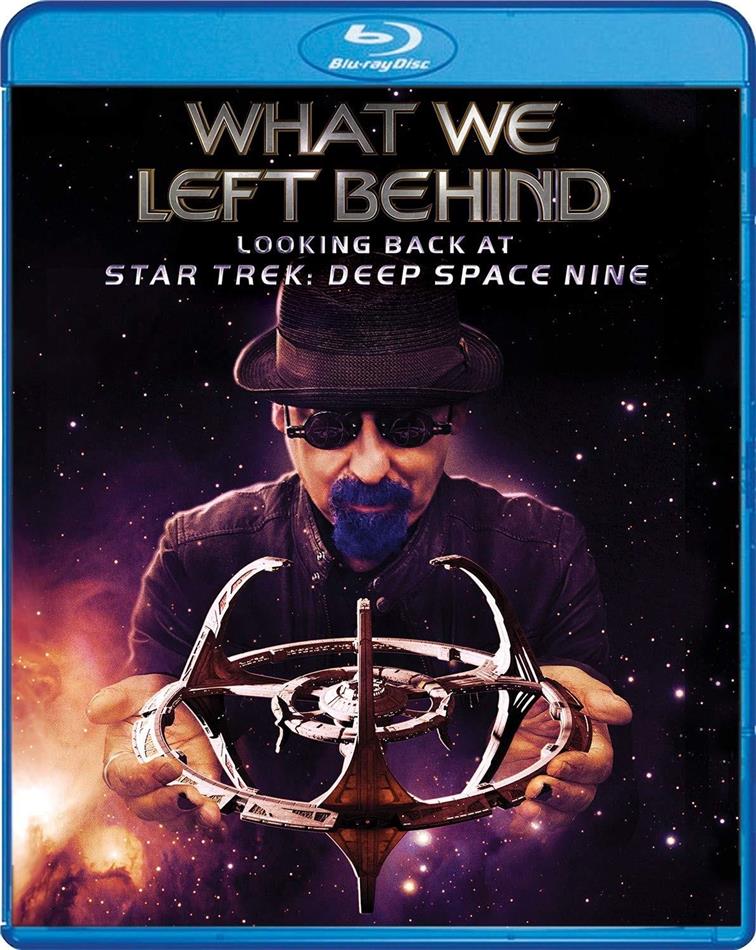 What We Left Behind - Looking Back at Star Trek: Deep Space Nine (2018)

When compared to the original series and The Next Generation, Deep Space Nine was written off as too "dark," "edgy," and "the black sheep" of the Star Trek family; a show that did not fit creator Gene Roddenberry's vision of the future. Now, over 20 years later, fans all over the world are rediscovering Deep Space Nine and embracing the show with an enthusiasm rivaling the affection they feel for any other Star Trek series. Critics are even calling the show the "jewel in the crown" and the best of the Star Trek franchise. A devoted sci-fi fan might rightly ask themselves; "What the hell happened?" What We Left Behind: Looking Back At Star Trek: Deep Space Nine, takes a detailed look at this historic series, including brand-new interviews with members of the cast and crew, and considers the reasons Deep Space Nine went from a family outcast to a Star Trek mainstay.