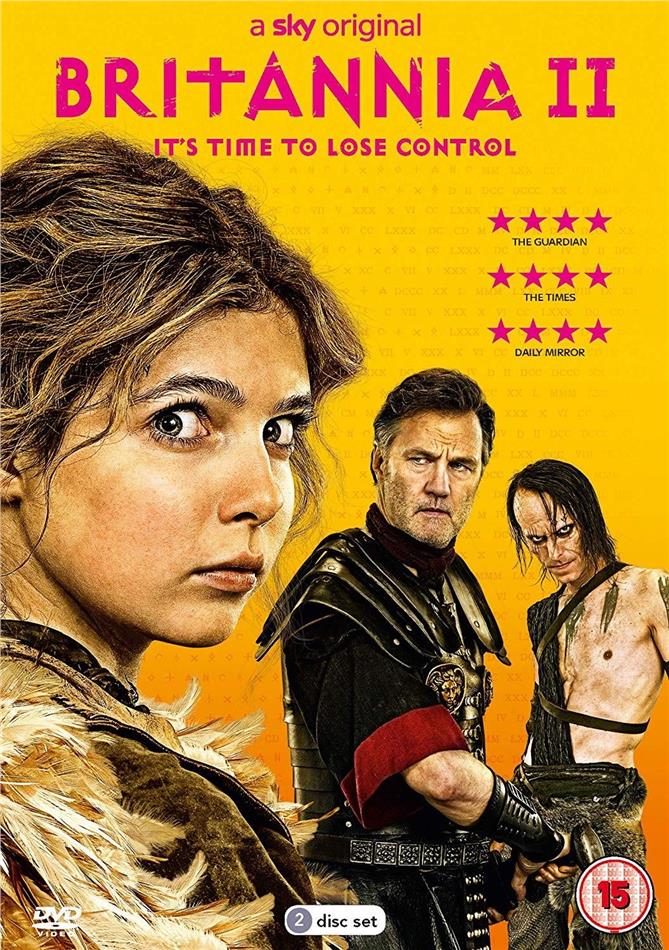 The Romans are here and set to stay. Two years on from his invasion of Britannia, General Aulus (David Morrissey, The City and the City) is romanising cooperative Celt tribes and crushing those who try to resist, with the help of his new ally, Celt Queen Amena (Annabel Scholey, The Split). The only form of hope for Veran's (Mackenzie Crook, Detectorists) Druids and Celts is Cait (Eleanor Worthington-Cox, Hetty Feather), a young girl who is being trained by outcast Druid Divis (Nikolaj Lie Kaas, Follow the Money) to fulfil a prophecy that would save Britannia from the Romans. But when a dead man wakes, two Druid brothers begin an epic battle of wills that divides the Druids and puts the prophecy in jeopardy.