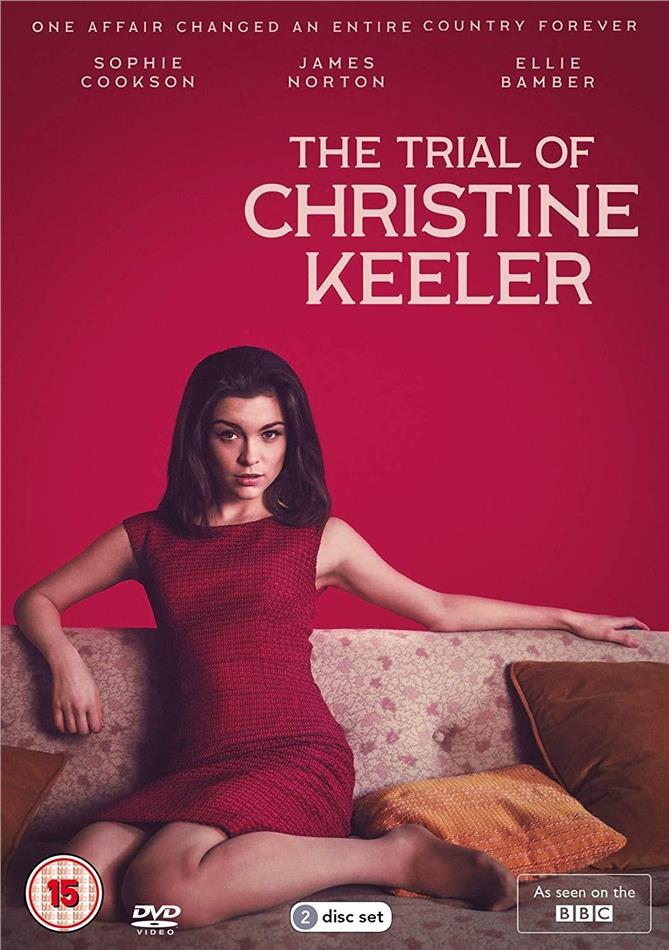 The Trial of Christine Keeler takes a fresh and thrilling look at one of the most iconic and infamous scandals in British history: the chain of events in the 1960s that became known as 'The Profumo Affair' and forced the resignation of Prime Minister Macmillan. It was a scandal of sex, spies and lies that dominated British media in 1963, rocked its government, and led to the trial and imprisonment of the model Christine Keeler. It also led to the resignation of the British War Minister John Profumo and the tragic trial and death of London socialite, Dr. Stephen Ward. Set in a fascinating era of shifting class, gender and racial politics, and the height of the Cold War, the series takes us behind the headlines of this ground-breaking British scandal, told through the lives of its key characters with flashbacks to the infamous affair.