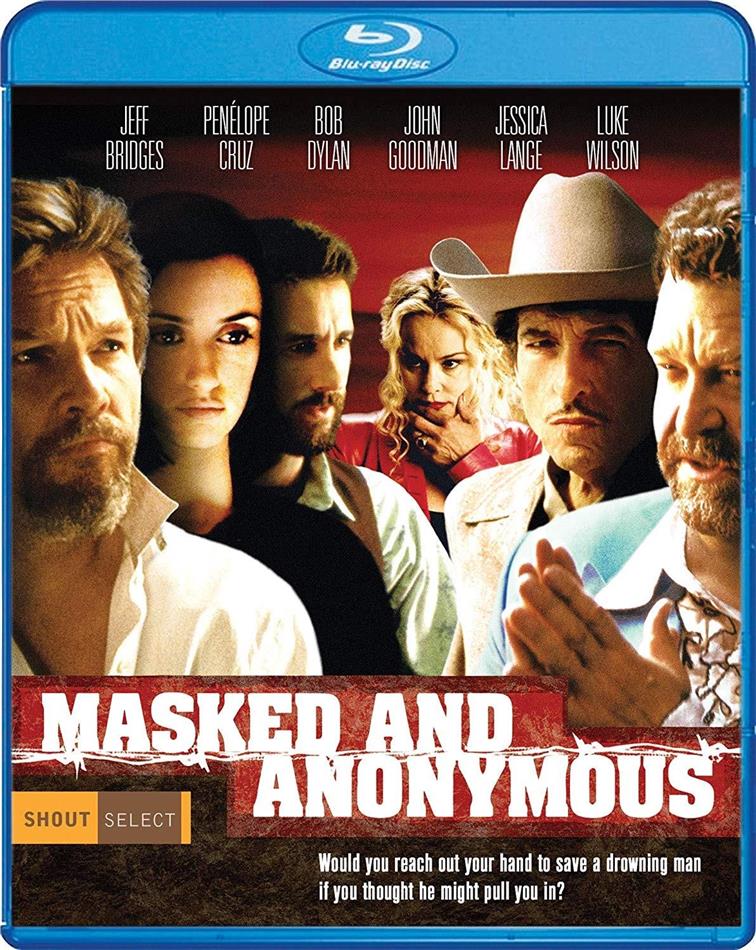 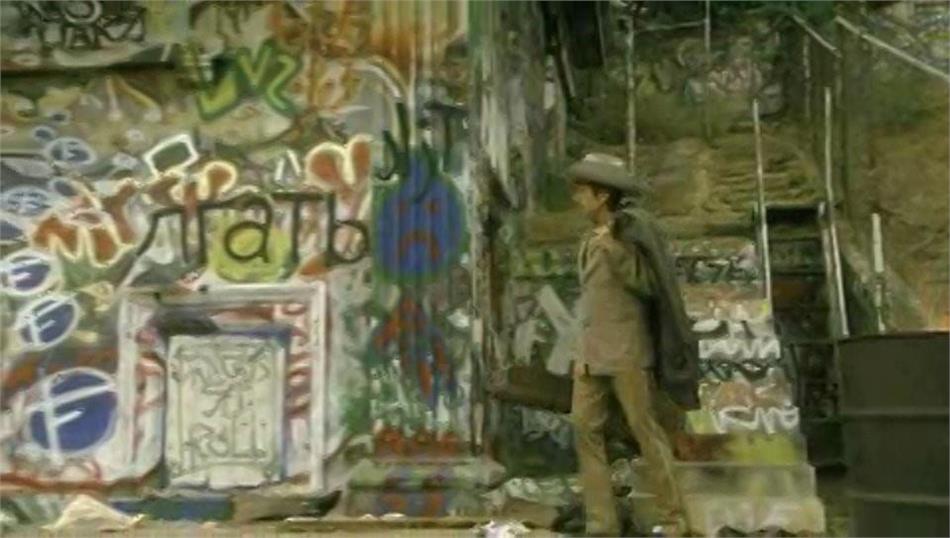 Dylan is Jack Fate, a former traveling troubadour who is sprung from jail by his scheming manager to headline a sketchy and misguided benefit concert. The Film Features unforgetable cameos by Angela Bassett, Bruce Dern, Ed Harris, Giovanni Ribisi, Mickey Rourke, and Christian Slater and amazing live performances with Bob Dylan and his current touring band.