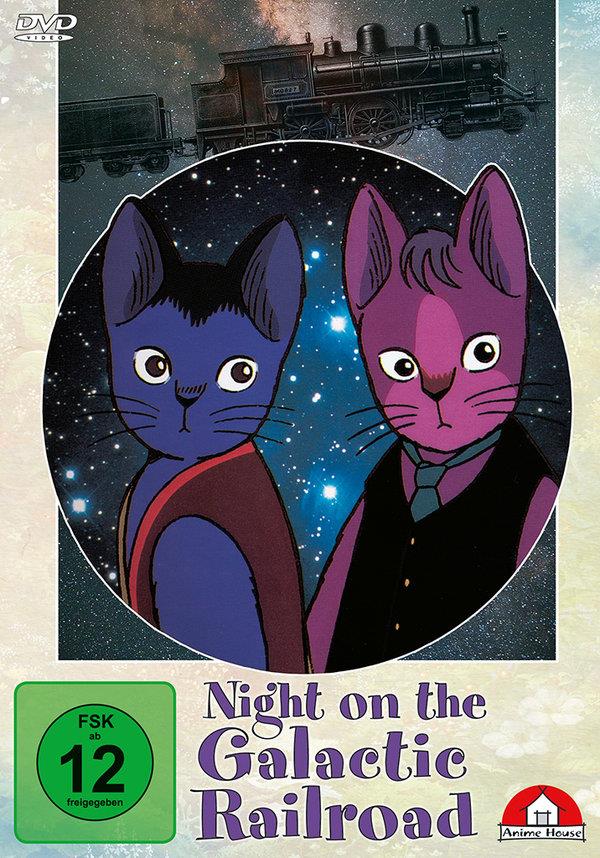 Show description in a different language