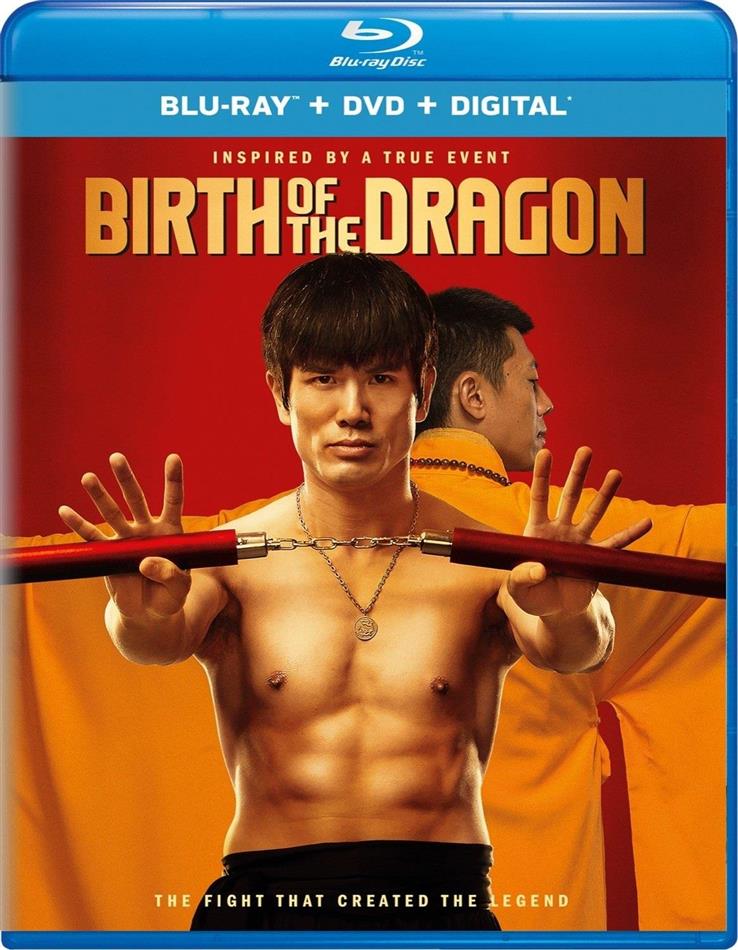 US Version | Region code  1, A
Important note: This article is only playable on code-free devices or those which support regional code 1, A .

San Francisco, 1965: A young martial arts instructor named Bruce Lee (Philip Ng) was swiftly building up both classes and reputation... and his public claims that he could defeat anyone in town didn't sit well with the city's established Northern Shaolin master Wong Jack Man (Xia Yu). The path to the controversial and well-disputed private showdown that followed is recounted in this riveting speculative actioner.