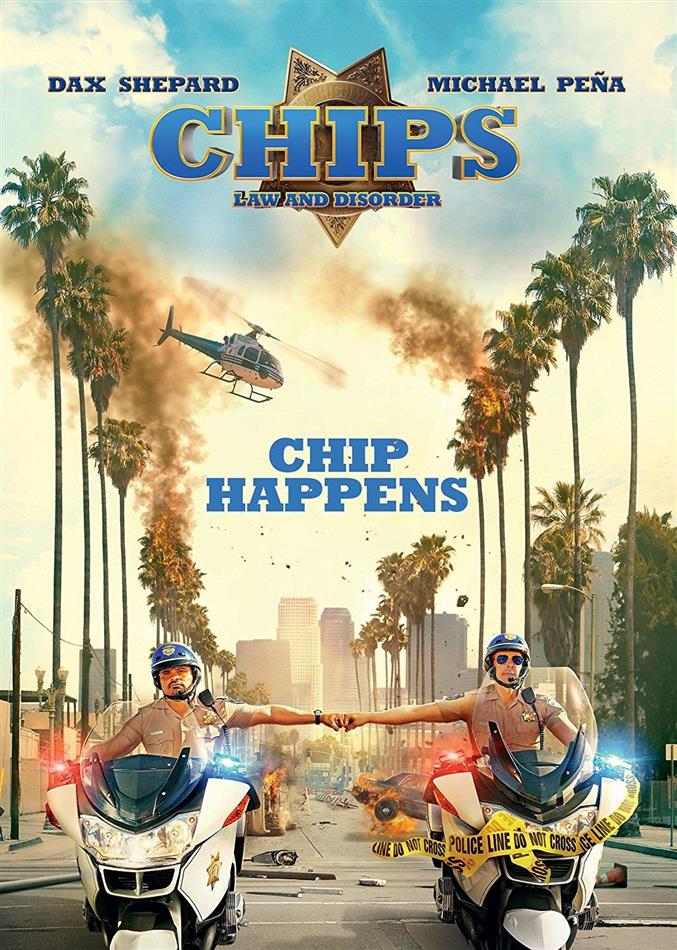 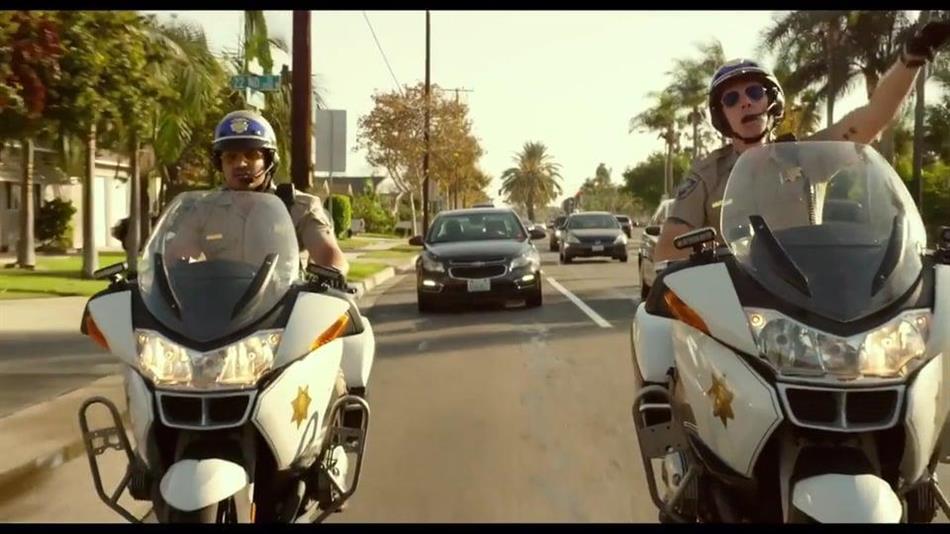 US action comedy, based on the 1970s TV series, which follows the lives of two highway patrol officers in LA. Maverick FBI agent Frank 'Ponch' Poncherello is sent undercover to serve in the California Highway Patrol and is partnered with rookie Jon Baker, a former stunt rider who has joined the CHP in an attempt to save his marriage. Ponch has been assigned to investigate a series of multimillion-dollar highway heists that have claimed the lives of some of his fellow officers, and suspects they may have been inside jobs.