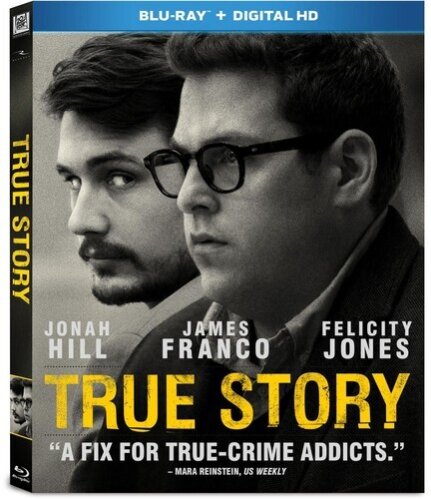 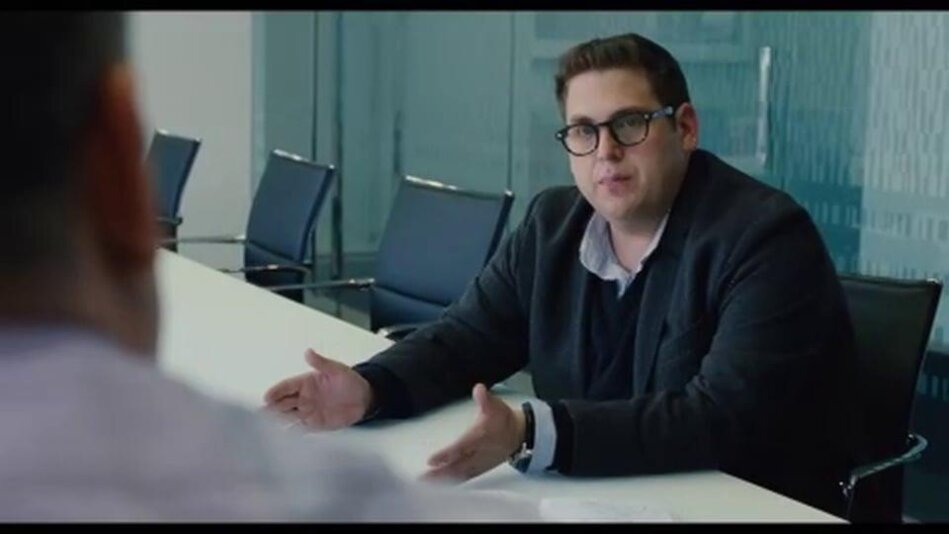 US Version | Region code  A
Important note: This article is only playable on code-free devices or those which support regional code A .
DVDSold out Blu-ray(selected)
1 other version available
Standard edition — (selected) English · US Version
Sold out
Arthaus German
€ 23.49

Academy Award Nominees James Franco and Jonah Hill star in this mesmerizing thriller from cowriter-director Rupert Goold, based on a chilling real-life story. After journalist Michael Finkel is fired from The New York Times for embellishing a story, he learns that accused murderer Christian Longo has been claiming to be him. Hoping this story will save his career, Finkel begins interviewing Longo in prison. But soon, the men find themselves in an eerie game of cat and mouse in this psychological drama that also stars Oscar Nominee Felicity Jones.