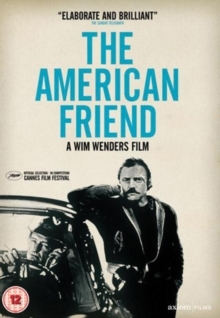 Jonathan Zimmermann (Bruno Ganz), a German art-restorer, is dying of a rare blood disease. Despite his illness, the happily married Jonathan does his best to live each day to the fullest with his wife and child. But when cunning American gangster Tom Ripley (Dennis Hopper) learns of Jonathan`s sickness, he convinces the dying man - deeply concerned about his family`s financial future - to work as a hit man for a big payoff. Will Jonathan get in over his head by making a deal that could ruin what`s left of his life.