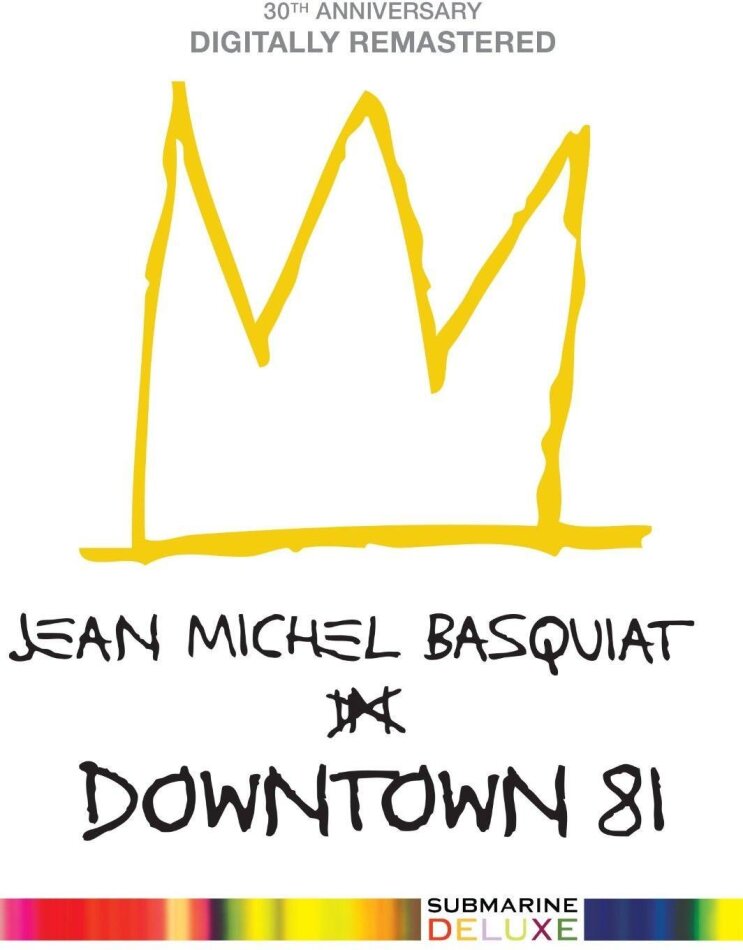 Starring the legendary American painter, graffiti artist, poet and musician Jean-Michel Basquiat (1960-1988), Downtown 81 is both a post-modernist fairytale and a vivid depiction of the downtown New York art and music scene in the early 1980s.

A virtual "lost" film, shot in 1981 but not completed and released until two decades later, Downtown 81 not only captures one of the twentieth century's most interesting and lively artists in Basquiat, but also features music from many of leading musical artists of the era including Deborah Harry, Kid Creole and the Coconuts, Tuxedomoon, The Plastics, James White and the Blacks, The Lounge Lizards, and DNA.