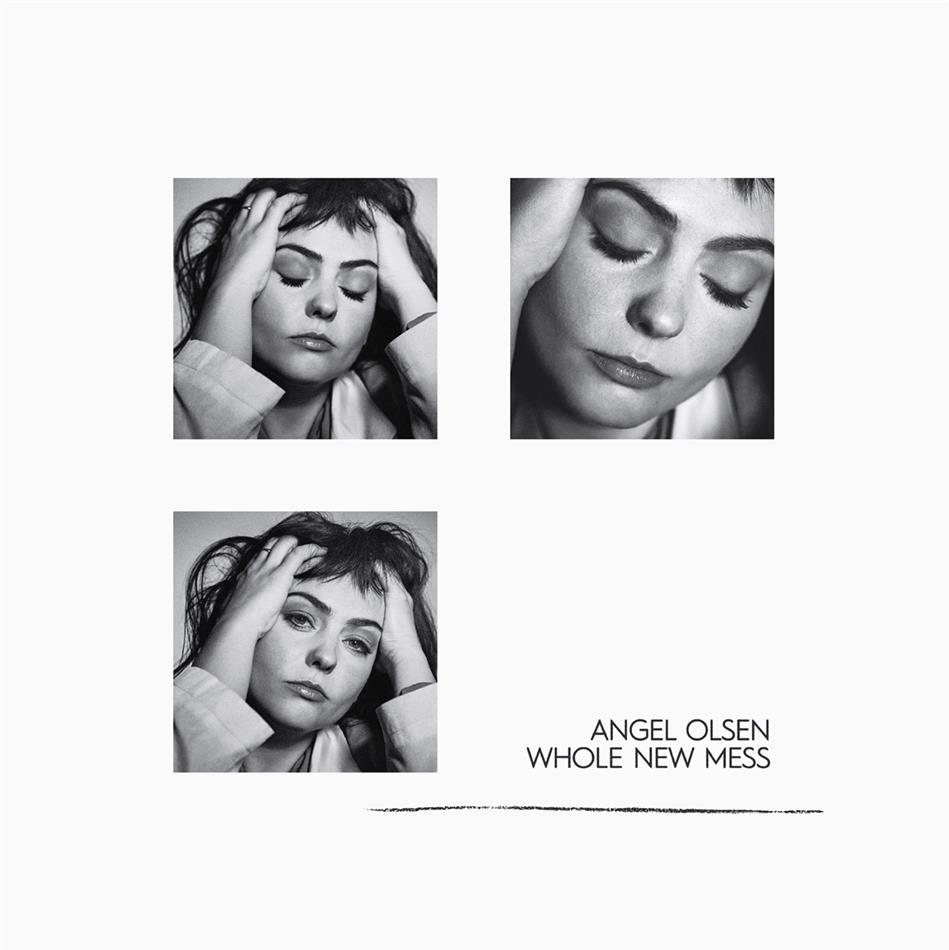 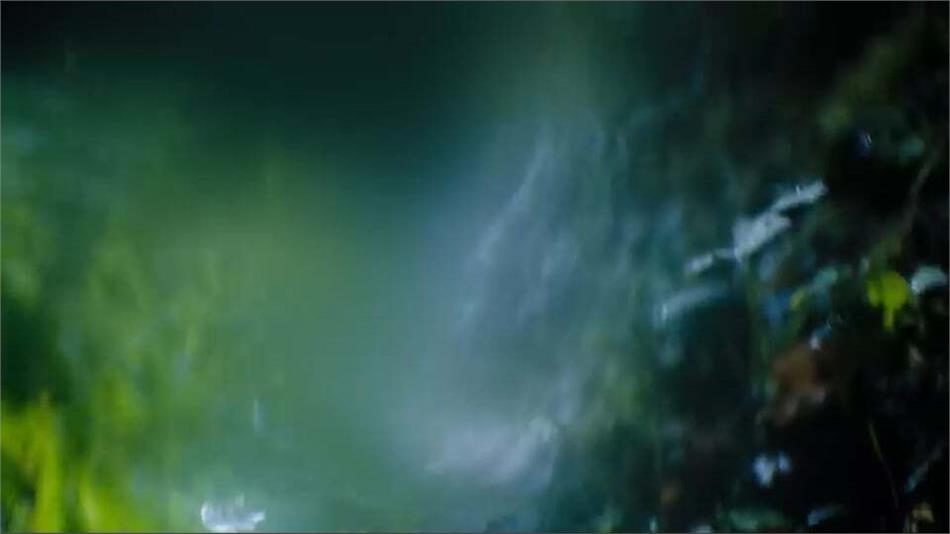 The time had come, Angel Olsen realized in the fading summer of 2018, to take her new songs out of the house. Olsen's 2016 marvel, My Woman, had been a career breakthrough, but it catalyzed a period of personal tumult, too: a painful breakup, an uneasy recovery, an inadequate reckoning. At home in North Carolina's Blue Ridge Mountains, Olsen penned songs that finally grappled with these troubles, particularly love:"how forever is too much to promise, how relationships can lock us into static versions of ourselves, how you can go through hell just to make someone else happy. These heartsore explorations shape Whole New Mess, Olsen's first solo album since her 2012 debut and an emotional portrait so intimate and vulnerable you can hear her find meaning in these crises in real-time.

At least nine of the eleven songs on Whole New Mess should sound familiar to anyone who has heard All Mirrors, Olsen's grand 2019 masterpiece that earned high honors on prestigious year-end lists and glossy spreads in stylish magazines. "Lark," "Summer," "Chance" - they are all here, at least in some skeletal form and with slightly different titles. But these are not the demos for All Mirrors. Instead, Whole New Mess is its own record with its own immovable mood, with Olsen working through her open wounds and raw nerves with just a few guitars and some microphones, isolated in a century-old church in the Pacific Northwest. If the lavish orchestral arrangements and cinematic scope of All Mirrors are the sound of Olsen preparing her scars for the wider world to see, Whole New Mess is the sound of her first figuring out their shape, making sense for herself of these injuries.

Considered alongside All Mirrors, Whole New Mess is a poignant and pointed reminder that songs are more than mere collections of words, chords, and even melodies. They are webs of moods and moments and ideas, qualities that can change from one month to the next and can say just as much as the perfect progression or an exquisite chord. In that sense, these 11 songs - "solitary, frank, and unflinching examinations of what it's like to love, lose, and survive -" are entirely new. This is the sound of Angel Olsen, sorting through the kind of trouble we've all known, as if just for herself and whoever else needs it.