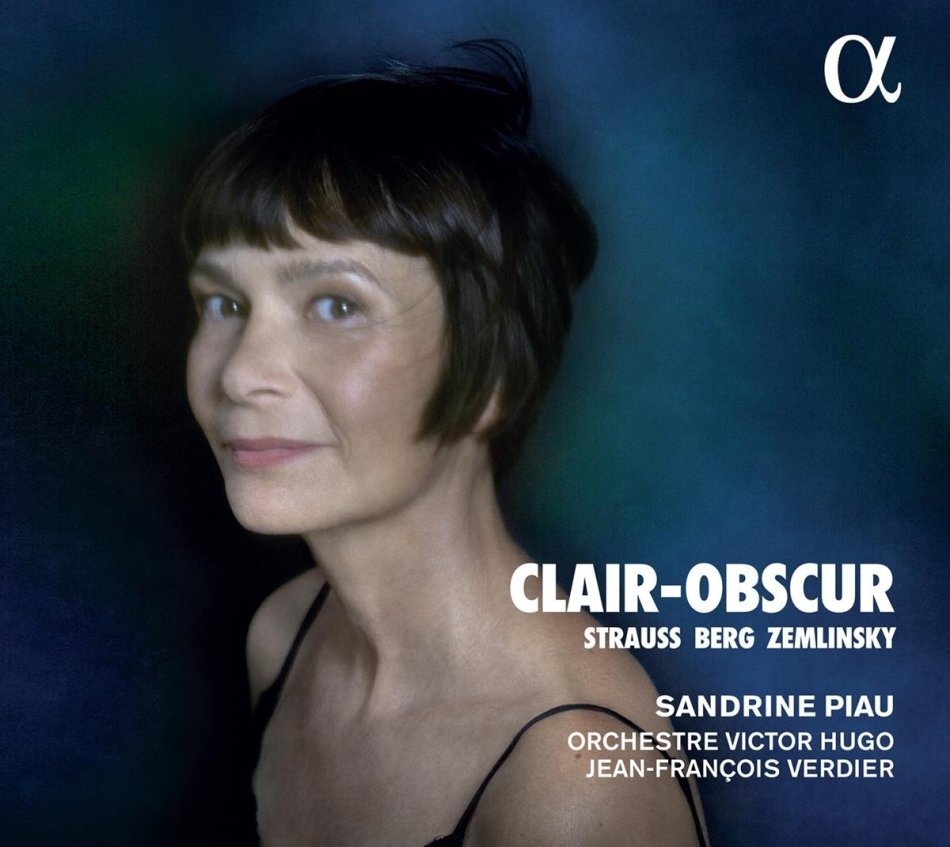 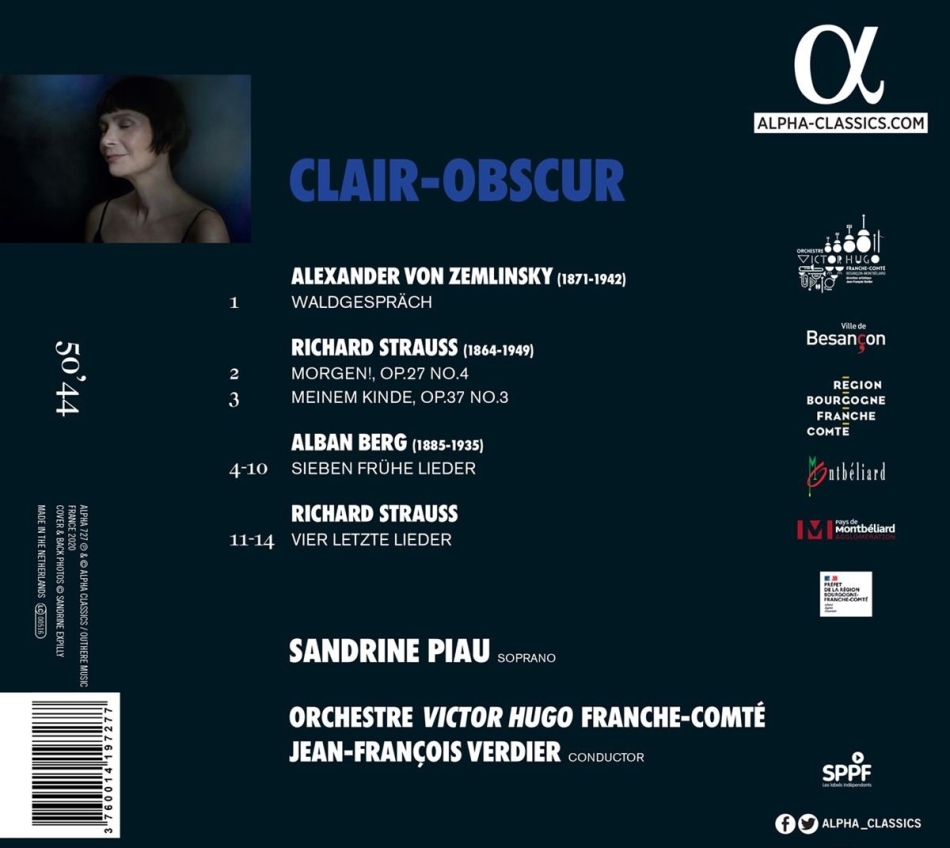 This programme, recorded with the Orchestre Victor Hugo under its conductor Jean-François Verdier, travels between the chilly Rhenish forest of Waldgespräch, a ballad by Zemlinsky composed for soprano and small ensemble in 1895, the night of the first of Berg's Seven Early Songs, and the sunlight of Richard Strauss's Morgen, which are followed by the Four Last Songs, composed in 1948, the first two of which, Frühling and September are also, as Sandrine Piau concludes, 'the seasons of life'.