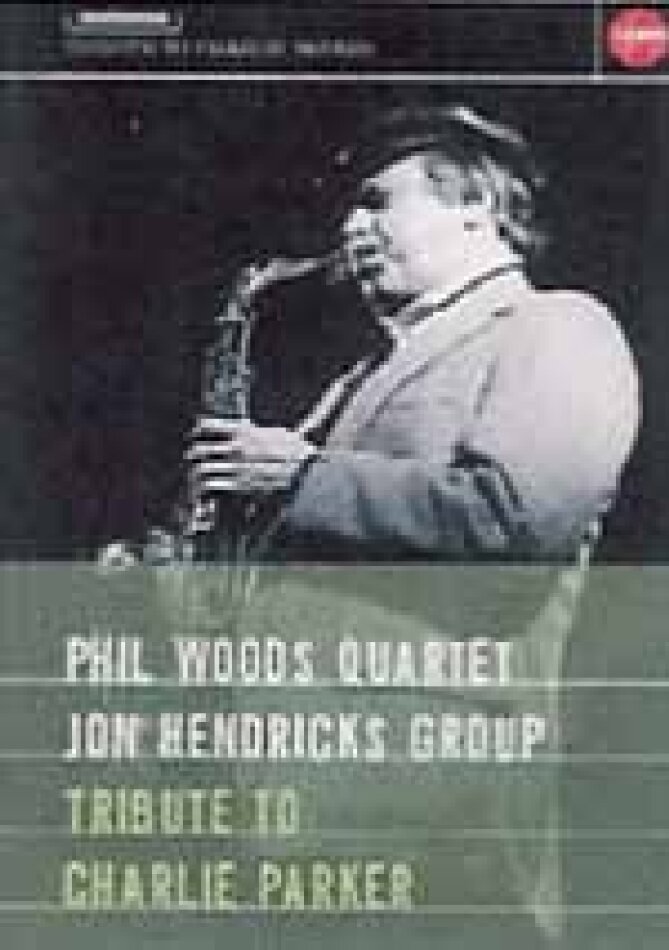 recorded on june 1990 at cannes' palais des festivals, the birdmen & birdsongs concert was intended as a tribute to the late charlie "birss" parker, one of the most influential musicians in the past century. the present video - the second in a serial of two - showcases the second part of the concert, featuring the jon hendricks group and the phil woods quartet.
a first-rate singer and lyricist, the legendary jon handricks appeared fronting a vocal group with rhythm section and performing splendid versions of tunes associted with parker. subjected to the irrepressible hendricks treatment, numbers such as "my old flamme" or neal hefti's "repetition" soundet as fresh as the first time bird performed thems way back decades ago.
the last part of this unique musical tribute featured the quartet headed by altoist phil woods, one of the most respacted jazzmen around -and the man who inheridet parker's actual saxopone! a first-class instrumentist, woods led his men - pianist hal galper, bassist steve gilmor and drummer bill goodwin - through a healthy ration of bob originals or tunes associated with the bob era: "billie's bounce", " "now is the time", "steeplechase", "parker's mood"...
celebrating birdmen and birdsongs!