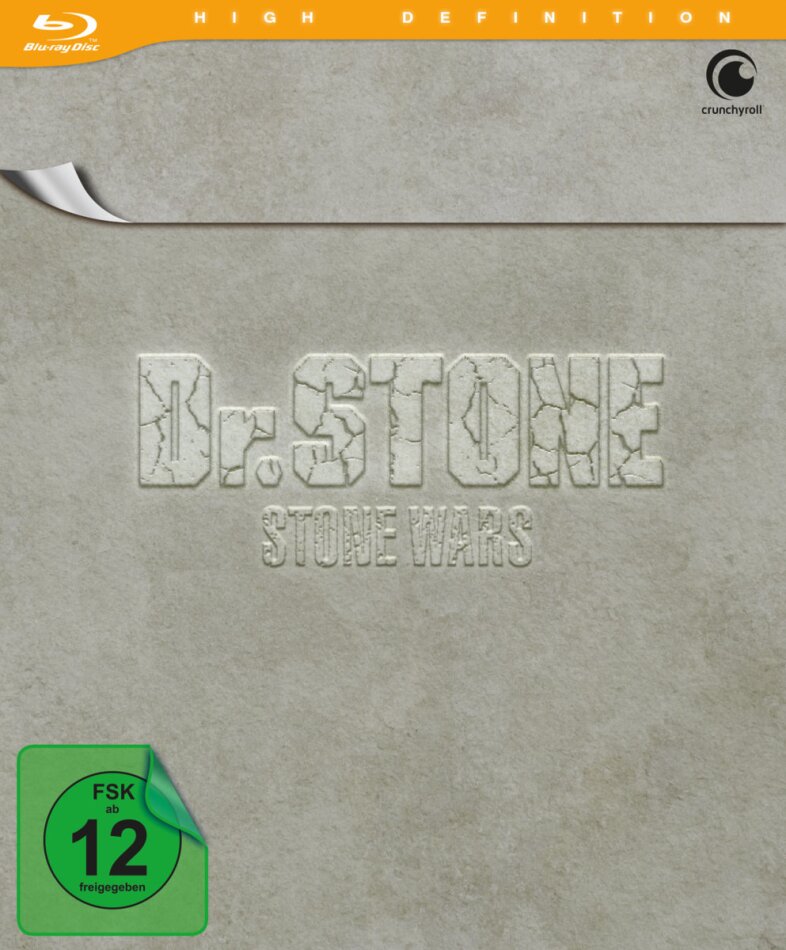 Modern society is lost when a mysterious light turns humanity to stone. Thousands of years pass and high schoolers Senku and Taiju awaken in an overgrown version of the world they once knew. With Senku as the brains and Taiju as the brawn, they’re determined to revive the petrified masses and rebuild civilization—but of those they’ve rescued, Tsukasa will rock their plans.