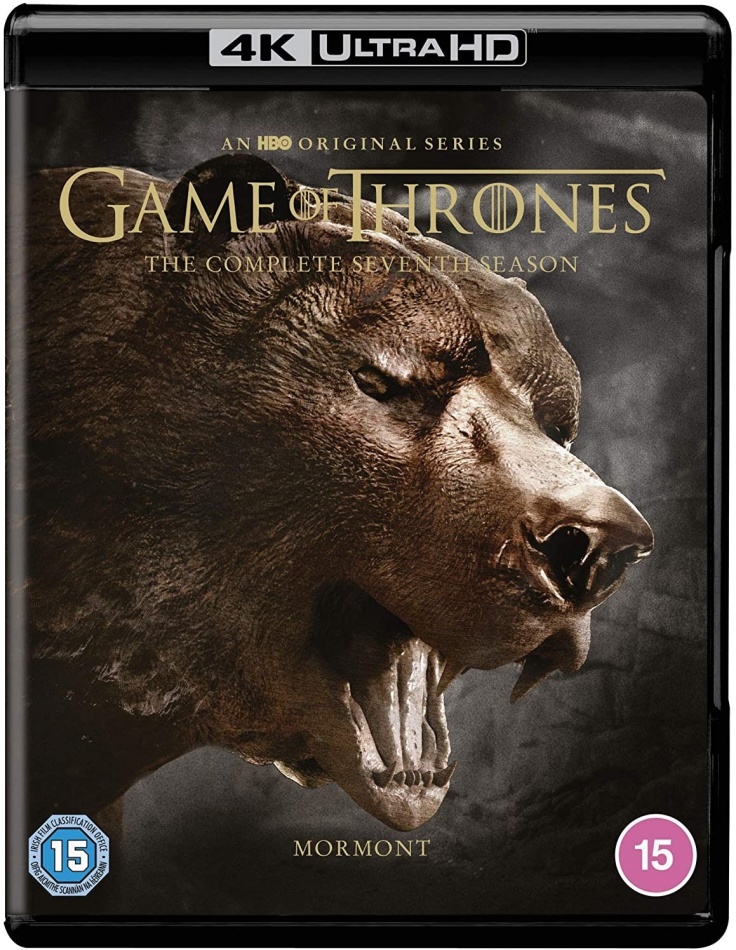 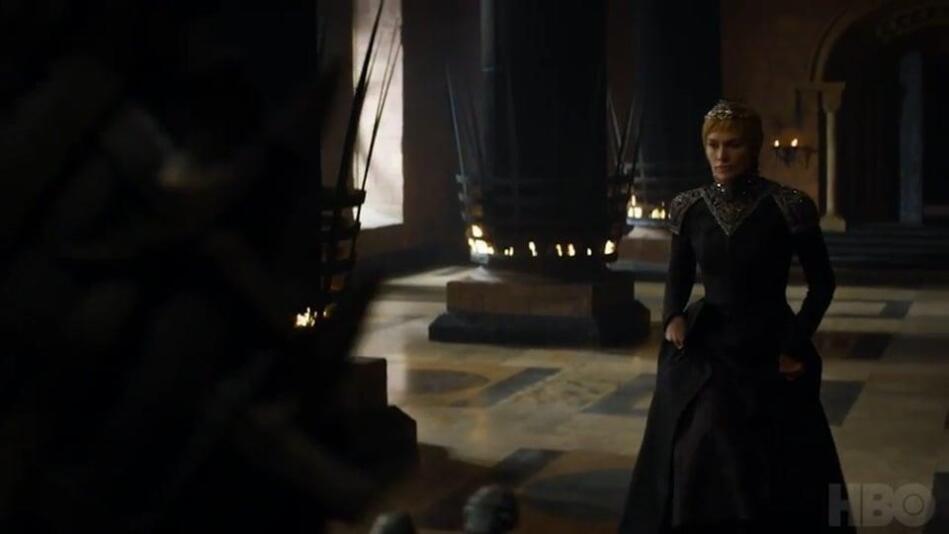 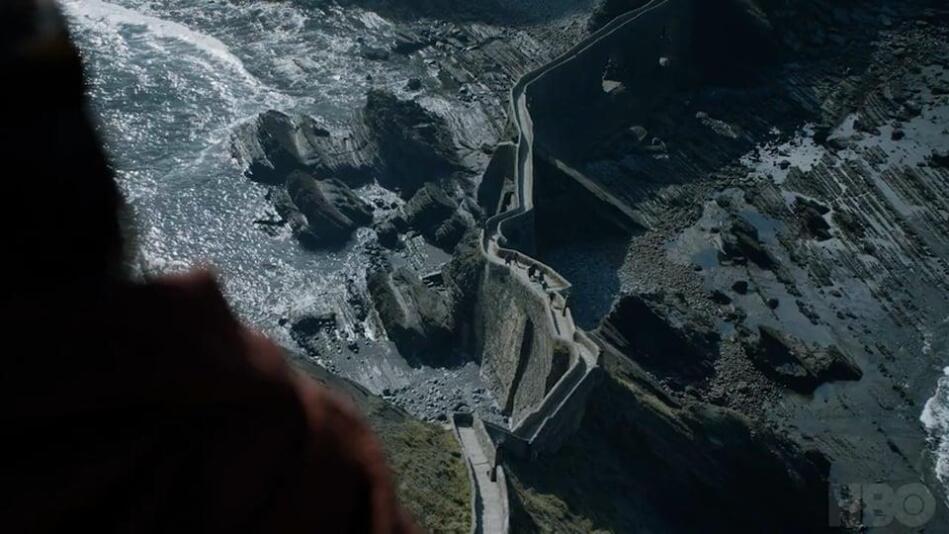 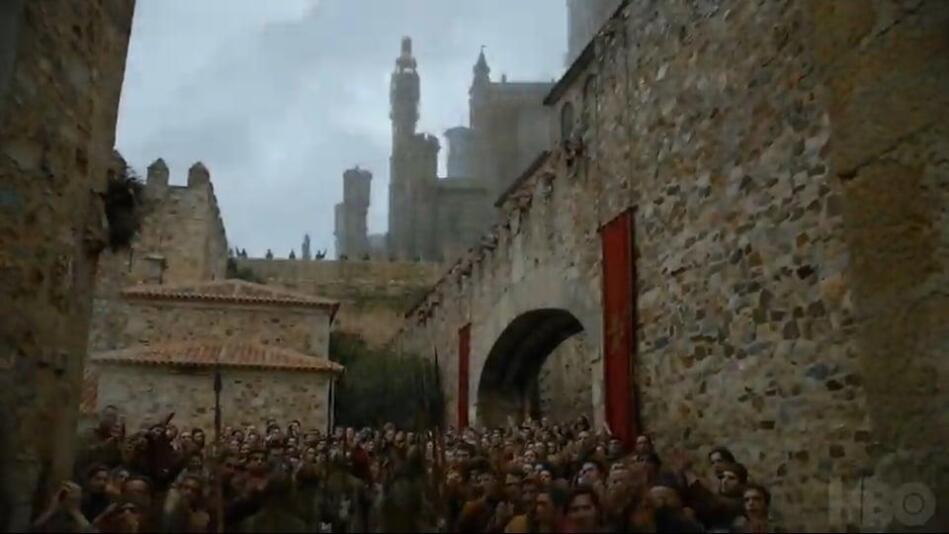 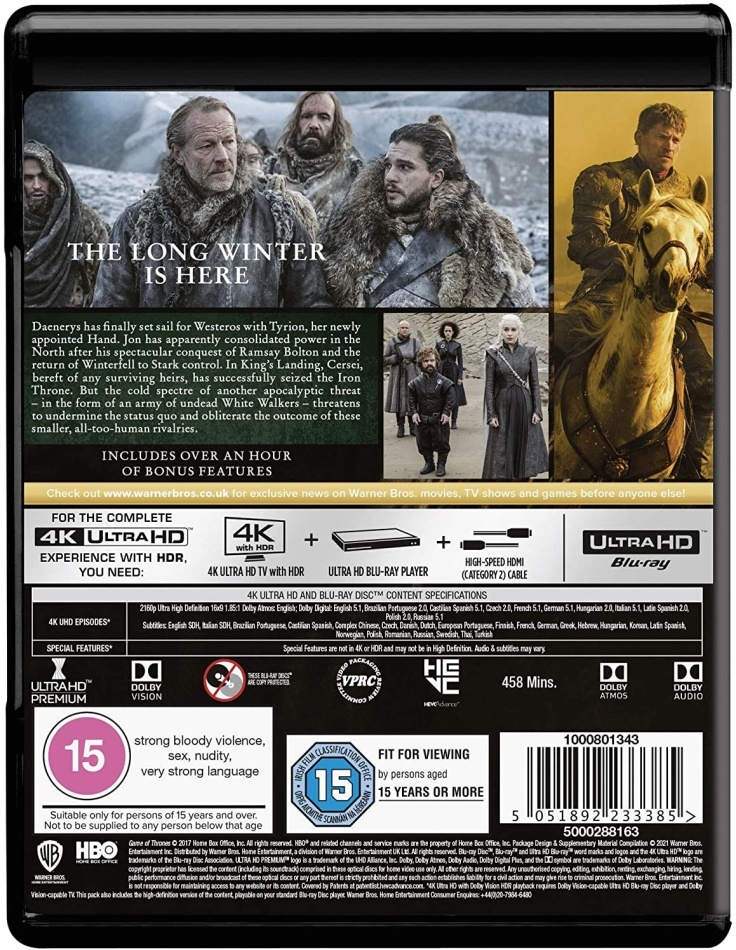 As the season begins, Daenerys Targaryen, accompanied by her Unsullied army and emboldened by Dothraki/Ironborn allies and her lethal trio of dragons, has finally set sail for Westeros with Tyrion Lannister, her newly appointed Hand. Jon Snow, memorably reanimated in S6, has apparently consolidated power in the North after his spectacular conquest of Ramsay Bolton in the “Battle of the Bastards” and the return of Winterfell to Stark control. In King’s Landing, Cersei Lannister, bereft of any surviving heirs, has successfully seized the Iron Throne by using wildfire to incinerate the High Sparrow and other foes in the Sept of Baelor. But as these and other factions drive inexorably towards new alliances or (more likely) violent conflicts, the cold specter of another, apocalyptic threat – in the form of an army of undead White Walkers expected to breach The Wall and invade the South – threatens to undermine the status quo and obliterate the outcome of these smaller, alltoo-human rivalries.